HOW TO A DESIGN A LIVE MUSIC SOUND SYSTEM INSTALLATION FOR A SMALL PUB, BAR OR RESTAURANT 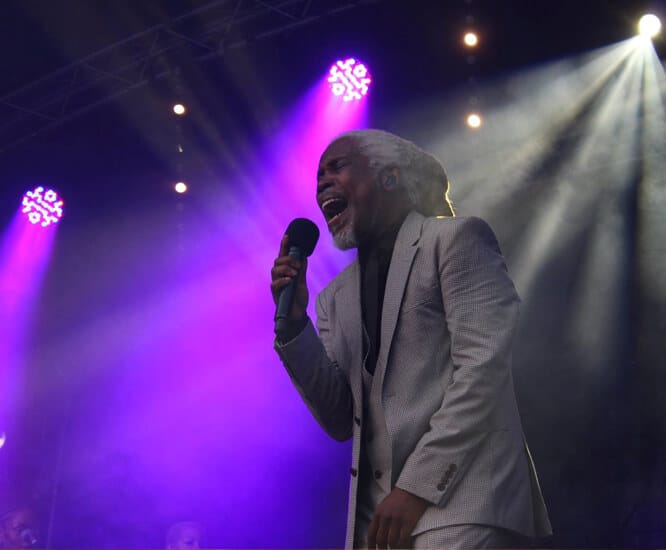 How to design a live music sound system installation for a small pub, or restaurant.

For small bars, pubs or restaurants that have an existing in house sound system, the installation of live music equipment, can add a new dynamic to your venue as well as providing a regular and highly sustainable source of revenue.

Local bands and event promoters are always on the lookout for self-contained venues that have all the relevant installed live music equipment needed for performing gigs, which in turn saves them money by not having to hire equipment in. Live music attracts customers and as most bands have a following you can rest assured that a regular local band night will introduce new clients to your venue.

For this overview Craig West our senior live sound installation engineer, will discuss the necessary equipment and components required for a live music installation for a small bar, pub, or restaurant that will cater to bands with up to four members.

Once a zone has been designated as the live performance area, the first job when undertaking as live music installation for a small pub, bar or restaurant is to install an XLR connection point. The XLR input is quite simply a plug socket that enables performers to plug a mixing desk directly into the house sound system. When selecting the area for the XLR connection, it is important that the designated area should also have ample electrical sockets for use by the band members. This will avoid the need for multiple extension cables which can create trip hazards.

The mixing desk is the key component of any live music installation. The key function of the mixing desk is to blend multiple sound sources that derive from voices and instruments which are picked up by microphones, as well as pre-recorded material, such as songs on CD or a digital audio player. The mixer consists of multiple input channels; each channel manages a separate sound source.  Individual sources are typically equalised to adjust the bass and treble response and routed to the amplifier and reproduced via the speaker units.

There are two distinct types of mixing desks, digital and analogue. Digital mixing desks tend to be the preferred choice of professional sound engineers. Digital desks are generally more expensive and also have a more complex learning curve compared to their analogue counterparts. For live music installations for pubs, bars and restaurants we generally recommend a 10 channel analogue desk which will comfortably suffice for a typical band of up-to four musicians. Leading mixing desk manufacturer brands include Soundcraft, Yamaha and Allen and Heath.

In a live music setup the mixer has two key responsibilities:

Front of House Mix: The front of house mix (FOH), provides a mix level of all of the vocals and instruments. Once the engineer has mixed all of the channels together and created a satisfactory blended mix, the desk then out-puts that sound signal to processing, amplifiers and speaker units.

Monitor Mix: The monitor mix is the sound delivered to the band members on stage; individual band members receive personalised feeds via monitors placed on the stage floor in front of them, enabling them to keep time with the other musicians and clearly hear their own voice or instruments.

Typically in larger concerts the front of house and monitor mixer consist of two separate pieces of equipment, each managed by a separate engineer, but for a small bar, pub or restaurants live music installation, a single 10 channel mixer is quite capable of managing and delivering both services.

Monitors: Monitors are quite simply wedge shaped speakers that are positioned on the floor in front of band members. There are two distinct types of monitors; passive and active. Active speakers have an in-built power amplifier and just need a power source and signal from the mixing desk to operate, whereas passive speakers require an external power amplifier to operate. For live music installations into smaller pubs, bars and restaurants we generally recommend at least two 10 inch active speakers.

Microphone stands are an important part of any live music stage setup. We would recommend a minimum of three small and three tall stands. For smaller Bar pub and restaurant live music installations, drum kits generally do not need to be amplified, but if necessary there are a wide selection of overhead microphone stands, which are specifically designed for drum kits.

Note: If you are considering a new live music installation for your pub, bar or restaurant, it is always important to call in a professional prior to making any purchasing decisions.

We use cookies to ensure that we give you the best experience on our website. If you continue to use this site we will assume that you are happy with it.Ok